Belmondo has made a compilation. The band selected 12-12 songs subjectively from their previously released four albums, which was re-recorded with English lyrics and as well in Hungarian, but remixed to the new album: Good, Better, Belmondo. The disc includes two brand-new songs in Hungarian, called ‘Emelt dijas lanyok’ and ‘Szajalok’. The last one, a minimally-orchestrated song is being played by radios now, and so the music video is released. The album contains two new songs in English, which are ‘Feeling’ and ‘Time to Come Alive’. One of these will come with a classic rock-video.

Last fall, the band invited beatbox artist Jammal (known from Hungary’s Got Talent) to their concert when they released ‘Mikor’, their last album. Working together brought such a unique taste into Belmondo’s music, that they called Jammal to perform on each of their concerts. This way he became a member of the band. One of the main reasons for re-recording the Hungarian songs to the new album is Jammal’s participation. On the other side, the band wanted to show the live concert-feeling and energy on the disc.

The idea of creating songs in English came from the need of foreign concert-organizers. They asked Zoltan Czutor /frontman - singer, songwriter/ who was living in the US in the ‘90s, and still have the old connections, to write songs for Belmondo in English, because they want to call them to perform live in their country. Not only US organizers pushed forward this thing. There were requests from Hungarian organizers living in London, and from The Netherlands as well, so Belmondo had a go. Their greatest hits were translated by some well-known musicians, like Balint Csongor (Subscribe) and Eniko Hodosi (Neo). This ‘best of’ compilation contains a surprise: the Italian version of the great song ‘Mikor’, so called ‘Quando’ (lyrics by Andras Szabo – FreshFabrik). 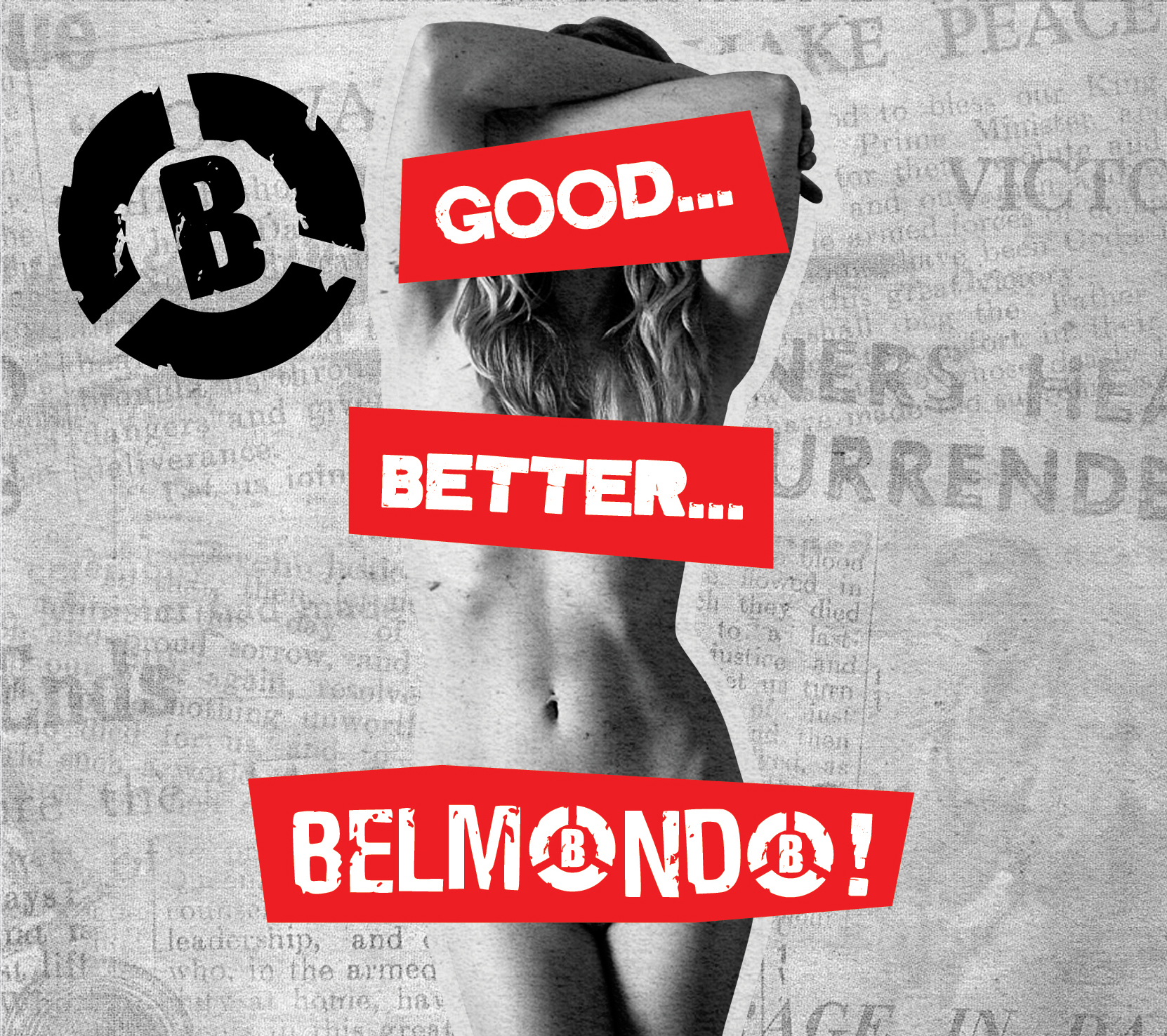 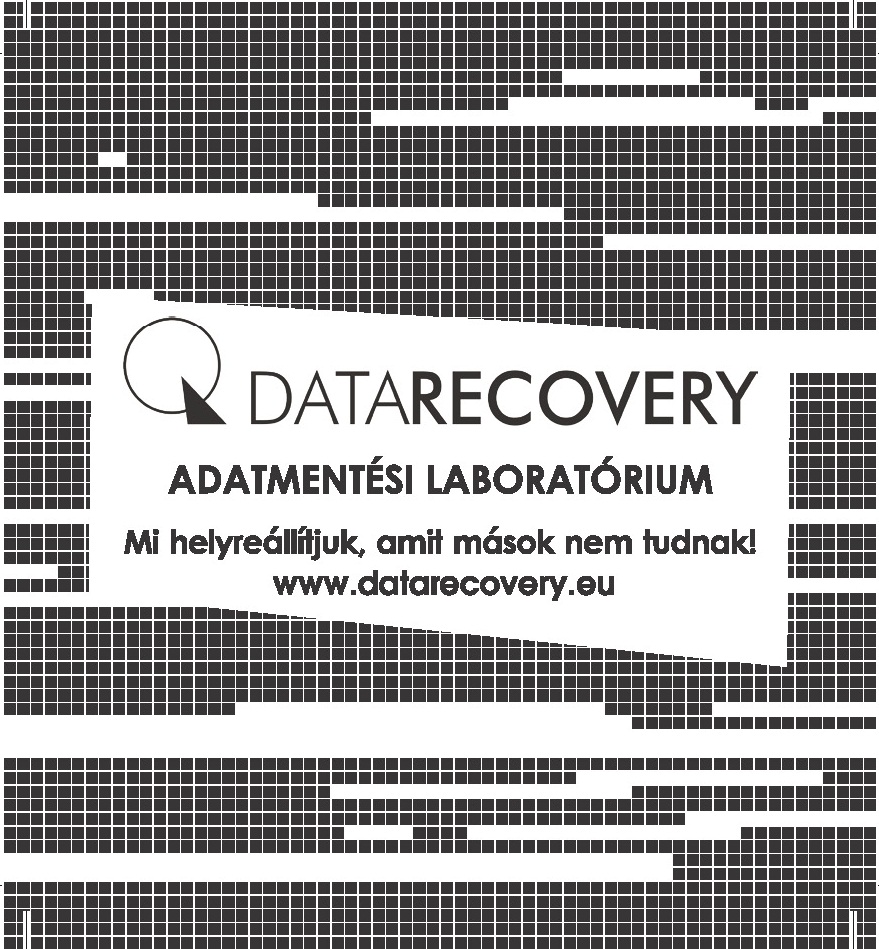