Garamy Funky Staff celebrated its 3rd birthday, on 20th October at Symbol with all those friends who helped them in the past few years - even with professional support or coming to the concerts and listen to them.

The 3rd year has brought some changes in the band’s life – besides Gabor lost his wig. The band’s new sound has more elements of soul music, because of the new line-up, but stayed with the disco and funky feeling as well.

The band invited 2 featuring guests to the concert: Hien (singer), and Gyula Babos (guitar). NIKA (GFS’s singer) has brought an unforgettable feeling to the concert with her charming voice. 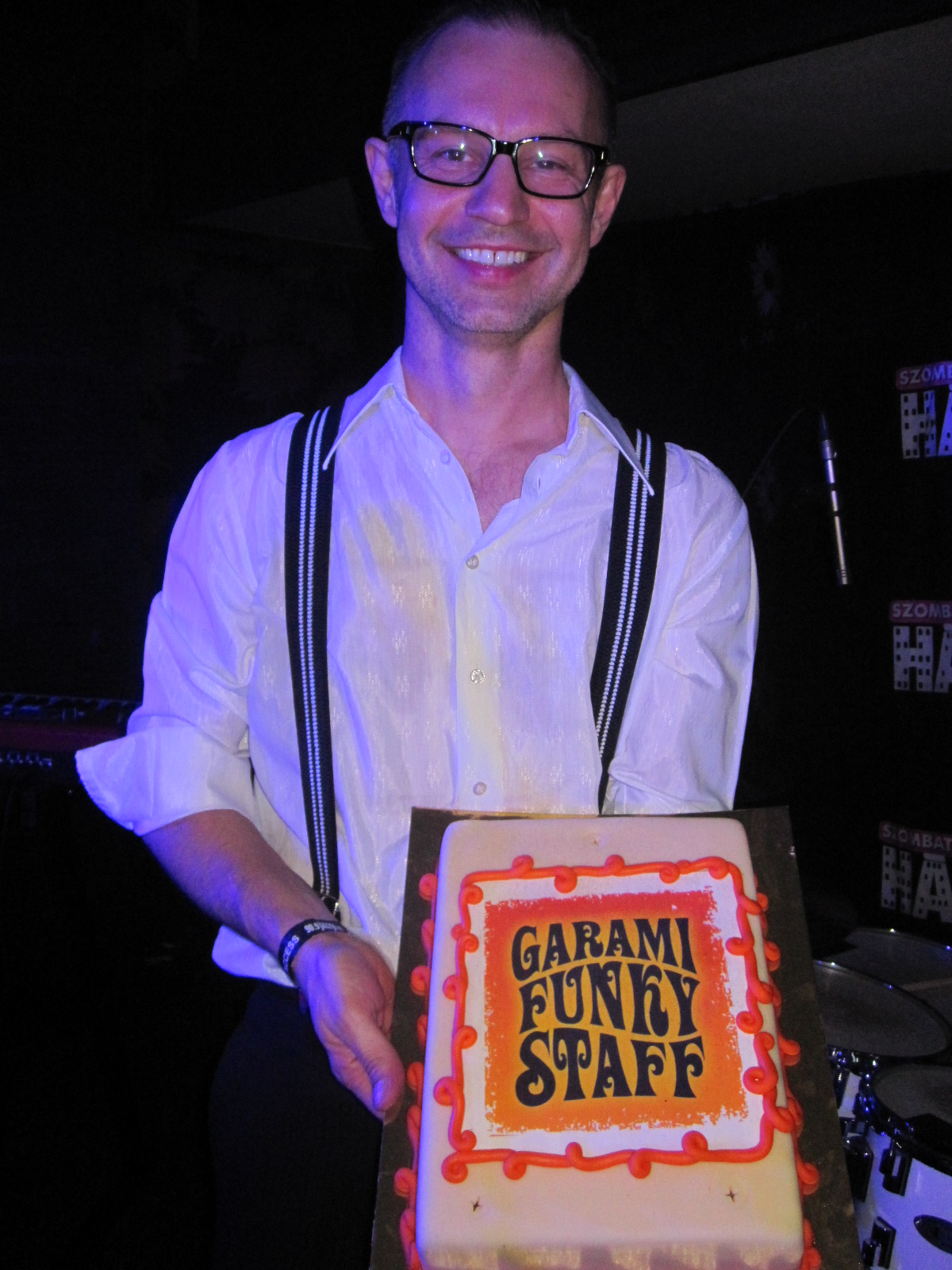